I haven’t reblogged a Cobra post since I provided the links on the right of the blog.  This one has a lot of good news, so I thought I’d pass it along.  I hope you do look over current events in those links enough to be aware of the many clear signs of the demise of the Powers That Were controlling us.

Thanks to reader Peter W. for other replacements for the American Pravda.  I’ll be adding them ASAP.  Remember when I accidentally deleted all the links and tried to remember them all?  I just realised I don’t even have in5D over there!  Oh, me.

Clearing of the Chimera group continues. The Chimera still has a very small number of key Pleiadians, Sirians, Andromedans and representatives of other Light star races held as hostages deep inside their strongholds at implant stations throughout the Solar System. This hostage mechanism is a very effective tool to hold back the aforementioned star races in their progress towards the liberation of this planet.
Many of those hostages have been liberated during the operations of the Light forces in the last few weeks and the remainder is expected to be liberated very soon.
The process of disclosure is speeding up. Some intel that was previously limited to alternative media is hitting mainstream:
http://humansarefree.com/2015/08/the-russian-media-is-talking-about-what.html?m=0
Scientists are finally beginning to understand the importance of torsion fields which are actually the translations of primary anomaly into spacetime continuum. This enables them to begin to propose more accurate cosmological models which will drastically improve our understanding of the universe:
http://in5d.com/study-every-black-hole-contains-another-universe/ 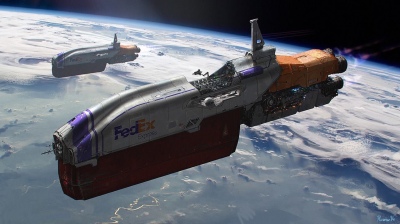 Whistleblower Corey Goode has released a quite good description of the LOC (Lunar Operations Command) as it was before 2012:
http://sitsshow.blogspot.si/2015/08/summary-and-analysis-of-cosmic.html#more
And of the life within secret space programs as it was before 2012:
http://spherebeingalliance.com/blog/transcript-cosmic-disclosure-life-on-the-research-vessel.html
Here I would like to say that there is a lot of activity of the Light forces on the Moon recently, especially on the Earth facing side. Many lunar stations are being built that will assist in the final Earth liberation operations. The Resistance has built a small but strategically important base in the area near Mersenius crater. I have made this photo of Mersenius crater area a few weeks ago and you can feel the energy: 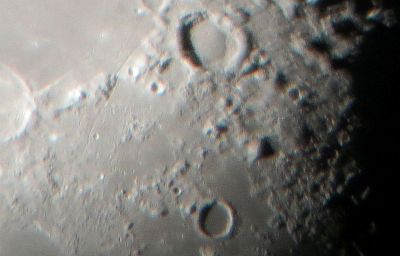 The Light forces have communicated that we are entering the next phase of the disclosure process and that it is very important for insiders with intel to come forward and release it through alternative media. Although some of those insiders might be afraid of the consequences of coming out, they need to understand that releasing the intel gives them a lot of additional protection by the Light forces as telling the truth increases the Light flow through their energy system.
Release of reliable intel is one of crucial steps in the process of planetary liberation.
Archons are still attempting to suppress the Samarra goddess vortex in Syria/Iraq area by using Islamic State mercenaries to destroy Palmyra, a beautiful Roman city in Syria:
http://www.euronews.com/2015/09/01/satellite-images-show-isil-destruction-in-palmyra/

Many of those mercenaries are now being infiltrated into Europe hidden inside waves of refugees and are actually reptilians in cloned humanoid bodies who came on Earth during Archon invasion in 1996. The plan of the Archons is to repeat what was happening with Roman empire in the 4th century with waves of invaders destroying Roman civilization:

Their plan will NOT be successful this time.

Energies in the second half of September are expected to be quite intense, although the Light forces are not expecting any drastic changes within that timeframe. Stay alert, but grounded and calm.
Victory of the Light!